It is with great sadness that we have learned of the passing of Gil Cusick, former Hicksville Water District Commissioner.  He served the District for 28 years from 1975 to 2003.

Gilbert (Gil) Cusick passed away in the early morning of February 3, 2023, at the age of 90.  He was born in Manhattan and raised by his adoptive parents, Fred and Marion Cusick, in Hempstead, NY. Gil first met his future wife Marilyn Simpson Cusick at Jones Beach and through their mutual interest in artistic roller skating, in which they had great success skating as a pair, including winning a NY State championship in dance.  Gil and Marilyn were married in 1953 and settled in Hicksville.

Gil was a life member of the International Association of Bridge, Structural, Ornamental and Reinforcing Iron Workers union Local 580, a trade which gave him the opportunity to help build some of New York City’s most iconic structures. Gil joined the Hicksville Fire Department in 1967 and served as Captain of Hook & Ladder Company 6.  For many years, Gil was instrumental in the planning and execution of the Fire Department’s annual Labor Day tournament. In 2012, he was honored with the designation of Honorary Chief in recognition of his service to the HFD.  In 1975, he was elected to the position of Commissioner of the Hicksville Water District, a position he would hold for 28 years. Gil and Marilyn were long-time devoted members of the Hicksville United Methodist Church. 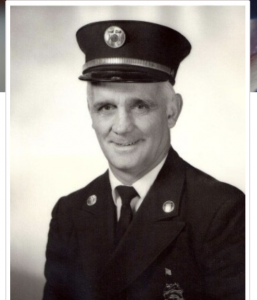 Despite some of the the coldest temperatures seen on Long Island for many years, Spring, 2023 is fast approaching. One sign of spring is Major League Baseball spring training  getting under way over the next week or so. With the advent of spring and warmer weather, conservation of water, Earth’s greatest natural resource, takes on a great priority.  Here are some very important conservation tips to observe: 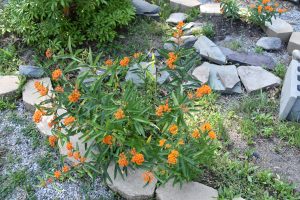 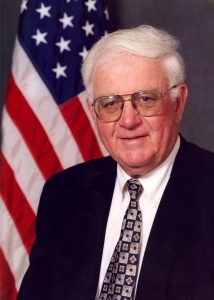 A proud US Army veteran, ex-chief of the Greenlawn Fire Department and Past President of Huntington Fire Chiefs Council, Bill shepherded the cost-effective refurbishment of Greenlawn Water District infrastructure through a dedicated preventive maintenance program that began in 1992. The NSWCA sends its deepest sympathies to Bill’s family, friends and professional associates.  He will be greatly missed.

The Nassau Suffolk Water Commissioners’ Association wishes all our members, supporters and the public we are elected to serve a most healthy and prosperous new year in 2023. May the new year 2023 bring abundant rainfall to assist all NSWCA member districts in our public education and  conservation efforts!

The NSWCA has learned of the passing of Ernestine Falco, wife of former Commissioner Lenny Falco, Sr. of the Franklin Square Water District.

With deep sadness we announce the passing of Cameron “Cami” McLaughlin, wife of Greenlawn Water Commissioner John McLaughlin. The NSWCA extends condolences to the McLaughlin family.

Arrangements are  Wednesday, November 16, 2022 as follows:

In Cami’s memory, donations to Huntington’s Disease Society of America, HDSA.org, would be greatly appreciated. 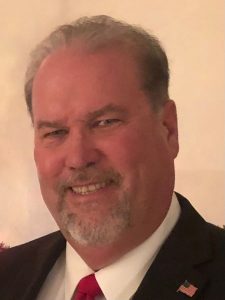 Each month, the Nassau Suffolk Water Commissioners’ Association (NSWCA) provides information through its Educational Speaker Series and Training Programs. At a recent meeting, Oyster Bay Water District Commissioner and former NSWCA President Robert McEvoy provided an in-depth look into financing water projects by going to bond through local townships. Mr. McEvoy brings over 35 years of public service experience to the fold and is the current Comptroller for the Town of Oyster Bay.

The presentation addressed many topics including how to initiate a project and develop a timeline, town board requirements, engaging engineers for specifications and conclusions…to SEQRA hearings and determinations, public hearings and bond resolution.

“There are many steps within the process to secure bonding,” commented Commissioner McEvoy. “Larger projects may require planning and development, while other projects have a more seamless and less intrusive approach. The bottom line is to create a calculated plan, ensure all steps are covered, document everything, and create a compelling presentation with all benefits associated at the public hearing.”

“Voter-Elected Commissioners have a profound responsibility to the residents we serve within our respective Districts. We continually maintain our technology and are constructing advanced treatment systems to deliver an uninterrupted supply of quality water,” stated NSWCA President and Locust Valley Water District Commissioner and Chairperson Patricia Peterson. “By going to bond, we are able to secure funding at very affordable rates to lessen the burden on our rate payers. As Commissioners, we are fiscally prudent, and securing grant dollars also helps to pay down the bonds in shorter time.”

President Peterson added, “We are grateful to have Commissioner McEvoy sit as our Committee Chair for Government Relations and Auditing. His continual education on this topic is extremely important given the current climate on Long Island and New York State regarding regulation and compliance. We are thankful for his experience and to provide guidance for all District Commissioners.”

The passing of Commissioner Carnevale

The Nassau Suffolk Water Commissioners’ Association (NSWCA) extends its deepest sympathies to the family, friends and professional associates of former water commissioner Augustine Paul “Augie” Carnevale, 1959-2022. Augie proudly served the residents of the Garden City Park Water District and was a member of the Long Island Water Conference (LIWC) and the NSWCA. He will be greatly missed.

Visitation will be held at the Park Funeral Chapel:

Long time Franklin Square Water Commissioner Salvatore A. Intagliata passed away on April 27, 2022.  A true gentleman with a deep concern for family and community, Sal was  a member of the Long Island Water Conference (LIWC) and the Nassau Suffolk Water Commissioners’ Association (NSWCA). The NSWCA sends its deepest sympathies to Sal’s  family, friends and professional associates.  He will be greatly missed.

Visitation will be held at The Franklin Funeral Home: 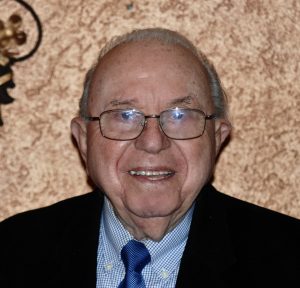 During Spring and Summer 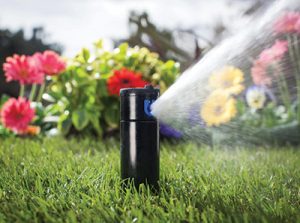 As National Drinking Water Week (May 1 – May 7) reminded us, fresh potable water is Earth’s most valuable resource. The necessity to deliver clean water and to protect Long Island’s aquifer system is of utmost importance.

Here are 10 ways to reduce water consumption, especially during the summer months when lawn and landscape irrigation doubles…even triples!  Water conservation protects the environment, preserves existing resources, and will save you money on your water bill.