June 6th:  Today is the day the world changed.

To be more specific, it was 75 years ago today when Operation Overlord began and the rugged Normandy coast produced names that will be honored for all history…Omaha Beach, Utah Beach, Gold Beach, Sword Beach, Juno Beach…as well as the names of the more than 150,000 brave American, Canadian and British soldiers, sailors and marines who stormed those beaches.

On that one day of the largest amphibious assault of all time, over 9,000 Allied troops were wounded, and over 4,000 were killed. Many of them are still there. Visiting the American cemetery at Normandy is one of the most solemn and moving events you will ever experience. June 6, 1944 witnessed a monumental effort as the mute testimony of countless rows of crosses and stars still reveals.

As General Dwight D. Eisenhower observed “The eyes of the world are upon you”, and so they were. And they still are. 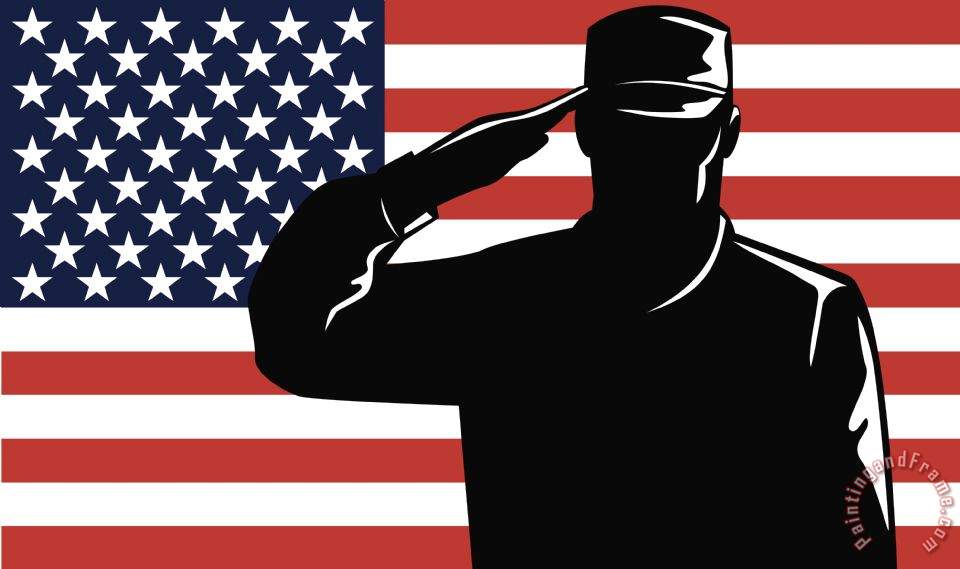 To all the brave men and women who changed the world that day, who opened the gate in the heroic fight against fascism and the inconceivable evils of the Third Reich, we and future generations salute you, and neither we, nor the world, will ever forget.